Quinta da Massorra has a rich history which dates back to many centuries. The Quinta, which has a private chapel dedicated to the Holy Spirit, was once inhabited by the Coelho de Macedo family. Abel Coelho de Macedo, who lived with his wife, D. Leonor Pinto Cochofel, in the Casa do Choupal during the late 19th century, inherited the estate and became the owner of the property. 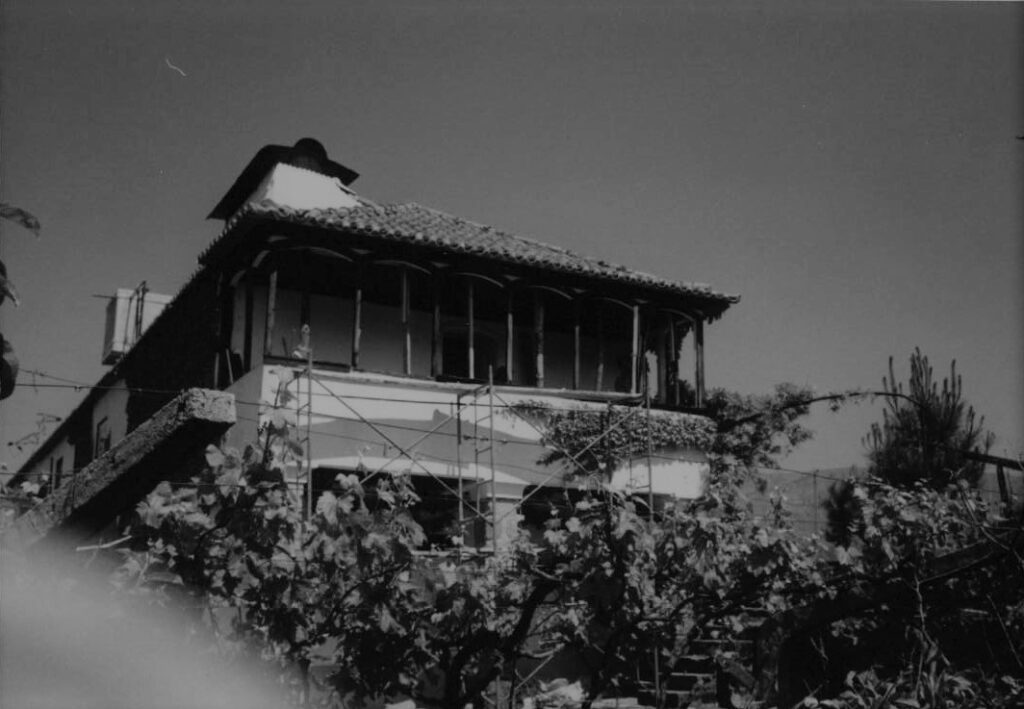 After Macedo’s death, his descendants sold the house to a local from Resende, called Gastão. He then sold it to an engineer, Carlos Bento Freire de Andrade, who lived in Estoril, near Lisbon, who was a director of gold and diamond mines in Angola. It appears that this man had ancestors in a little village near Resende, called S. João de Fontoura, who had been previous owners of the farm.

In turn, Freire de Andrade sold the property to José Botelho dos Santos, father of the current owner – Prof. Doutor Valdemar Cardoso – a renowned surgeon (he graciously attended and referred many patients from Resende to the hospitals in Porto, thus became much loved by the locals) and retired professor from the Faculty of Medicine of the University of Porto. He spends his weekends in the Quinta whenever he has the chance.
About us
Scroll to Top
Utilizamos cookies para melhorar a sua experiência de navegação e fornecer-lhe serviços mais personalizados.
AceitarPolítica de Privacidade